I am eager to share this wonderful coincidence with you. My neighbor and client, Danny Carragher, saw one of my Sukey’s Circle mini shows while vacationing in Panama, and his kids were thrilled to see Tick Tock in the archipelago. One never knows where Tick Tock might show up.

So nice running into you the other day! I just had to let you know about a funny thing that happened to us on vacation! We decided to take the family “off the grid” and flew down to Panama where we spent one night on the Panama Canal (quite amazing) and then early

the next morning took a prop plane to northern Panama and a 40 minute boat ride through the archipelago of Bocas del Toro to Isla Popa, a small island with one hotel and 5 indigenous tribes (or so we were told). Our room was smack dab in the middle of the rain forest and for the first few days we did nothing but swing in hammocks and jump in the ocean. One night the boys were a bit restless waiting for us to get ready for dinner so we decided to turn the TV on in our room (they actually had one, though we were told the satellite reception was spotty). After flipping through the channels a bit I found what looked like the children’s station and turned to head back to the bedroom… when suddenly we heard it – YOU, and the “Hello, Everyone” song (in Spanish!) coming from the television! I think it was our little guy, Cooper, who screamed first – “It’s Sukey!!!” The boys were in heaven… and, just when I thought they couldn’t adore you more, you’ve now been deemed an INTERNATIONAL superstar in their eyes. 🙂 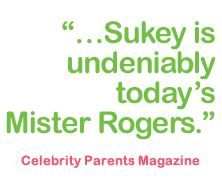 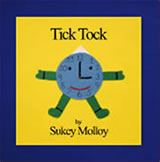 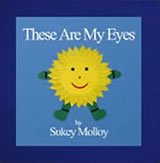 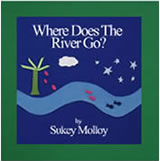 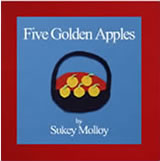